Why do we refer to actors starring “in” a movie versus starring “on” TV? Wouldn’t the same verbage apply to both scenarios? I know this doesn’t seem like a pressing world issue, but it has been weighing on my mind for a few weeks now. If I keep thinking about it for much longer, my wife is going to leave me. Apparently she says I am nearing the point of no return due to my incessant ramblings of celebrity terminology. 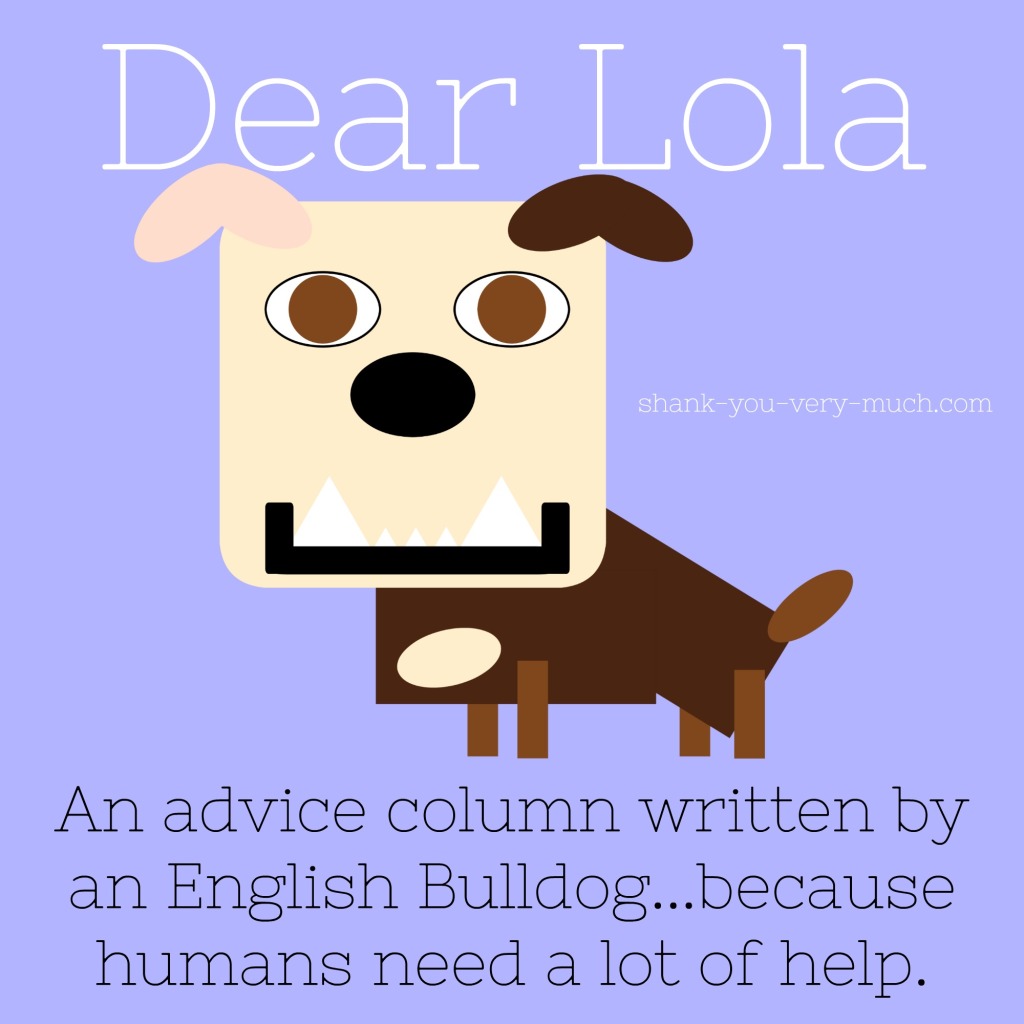 I’d like to start off by giving you a round of applause. You have identified your marital problems and are seeking to fix them. Many humans try to place the blame on others, but you solidly carry that burden on your own. I’d also like you to buy your wife some flowers – the fact that you’ve been talking about this for weeks (and are still alive) leads me to believe she is a saint.

Much like my Mommybeast when Daddybeast rambles on about car parts.

Now, let’s get to the answer to your question – it’s actually very complicated. You see, when movies were first invented, the image was projected ON a screen. Then televisions were created and consumers were convinced that actors were IN the screen. Now, I know what you’re thinking – that means you would be “on” a movie and “in” tv, the exact opposite of the terms we currently use. You are correct! Here’s where it gets complicated.

Humans are ridiculous and their language is meant to baffle everyone.

Think about it, how many words do you know that mean eat? Munch, nosh, consume, devour, dine, inhale, nibble…the list goes on and on. All of them mean eat, so why not just keep it simple with one word?! Humans make everything so complicated. Now, I don’t want to leave you feeling like an inferior species to the brilliant canines, so I comfort you with this – your species invented cake. Go eat some now!