The iPhone X is here…

My palms were sweaty, my heart was racing, my hands were aching with the intensity with which I was gripping them together. As the clock neared 12:01am, my excitement reached a new high…

When I was 16 I was desperately in love with ‘N Sync. You may remember this boy band of the 90s because it launched a superstar, Justin Timberlake. Here’s the thing about getting tickets to a concert in Hawai’i – it’s the absolute worst. Big names rarely ever made it to us for a concert. Apparently flying a whole mess of people and equipment to the island was expensive and impractical – but we islanders were supposed to feel blessed because we lived in paradise.

Little comfort to the teens who were stuck in school all day long!

Worse than the ticket prices was the absolute mayhem at the ticket booths! Before internet ticket purchases became a thing, you had to actually sleep at the ticket booth in order to get seats. Sometimes we would get lucky and the performer would add a second concert, but that was extremely rare – those musicians always wanted to vacation when they visited our state.

‘N Sync was my concert unicorn.

After a blow out fight with my parents over the fact that they thought school was more important that my missing a few days to sleep in the line for tickets, I had given up hope of seeing ‘N Sync with my very own eyes.

Unbeknownst to me – I had decided I must have been the child no one wanted due to their callousness towards me – my parents had sent an adult into ticket hell as a surprise. On the night of my 16th birthday, my friend Crystal came shrieking into the room. She grabbed me and shook me so hard that I still hear a weird rattle in my head when I move suddenly.  Crystal’s father had managed to not only get us tickets, but to ensure they were right up front and center.

Last night, at midnight, I got to experience the agony that two sets of parents must have felt all those years ago.

The iPhone X was my new unicorn.

I was on the Apple website, frantically clicking the refresh button. Each time I saw the notice that the Apple store was temporarily down, I panicked a little more. You see, I had made the decision to forgo trying to score a phone through my mobile company. I had heard horror stories about fulfillment and website crashes. I had also decided to buy my phone in full instead of trying to get a payment plan spread out over a few years, those few extra steps may be the difference between a phone this year or next. As the Apple store remained down, I wondered if I had made a terrible error.

I was desperately wishing a parent would step in to save the day.

By 12:03am, I was in a full-blown panic. At this point I was committed, AT&T would be a zoo and people on Twitter were already complaining of ship dates in December. I kept hitting the refresh button while rubbing my eyes…because of dust in the air, not because I was hysterical over the potential loss of my new iPhone. (Go ahead and insert your massive eye roll here.)

Then it all began to change. Apple’s website came back to life. I was in! All of my careful calculations paid off. My phone is in the first round of shipping, I’ll meet it next week and hopefully establish that I am in charge. 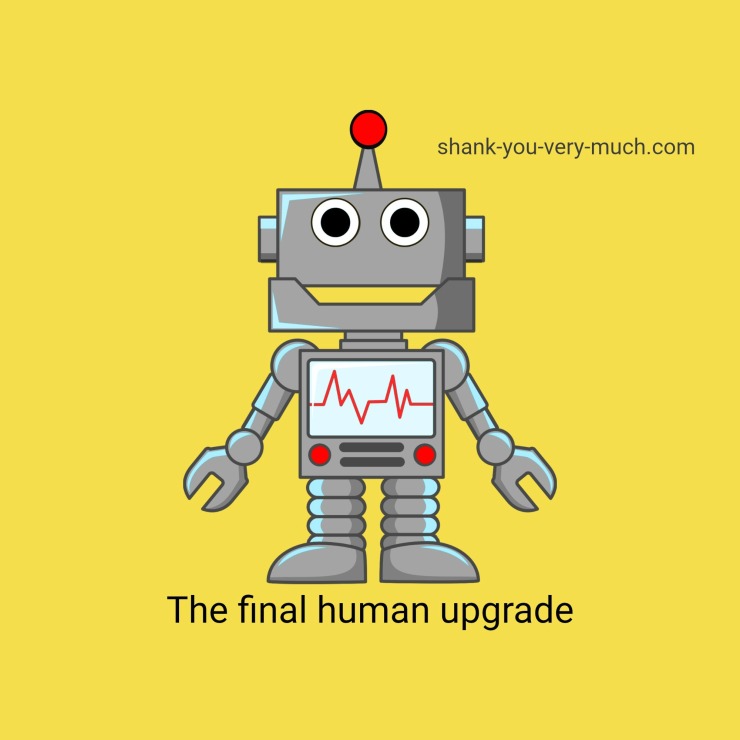 As I sat back and unclenched my jaw for the first time in an hour, I realized that the revolution may have already started and I was too excited to notice.

To everyone who wasn’t as lucky in getting their hands on the iPhone X, I do have some words of comfort. The people in the farthest back row of the ‘N Sync concert still had fun.