I have a problem with a coworker and I’m hoping for your guidance so I don’t lose my job or my sanity. I work in marketing and am assigned to a permanent team. Within those teams, each member has specific duties that must be completed within deadlines. While most of the work gets started at the same time, certain positions require the other’s work to complete their own. I am one of the team members at the end of the line – my work cannot be finished until all other members have finished their parts.

One of my team mates is a complete hypochondriac. Any time someone so much as sniffles in the office, she takes the day off work ‘just to be safe.’ This wouldn’t make me so upset except for the fact that she misses deadlines. She’ll work from home, but only if she ‘feels well enough’ and that is not often. Her missed deadlines mean that I have fewer days to complete my portion of tasks or else I risk the wrath of the client and our manager. I know the other team members feel the way I do, but Human Resources says that she is within her rights to take sick days as needed. Lola, I want to tell her off but I know that’s not the right answer. 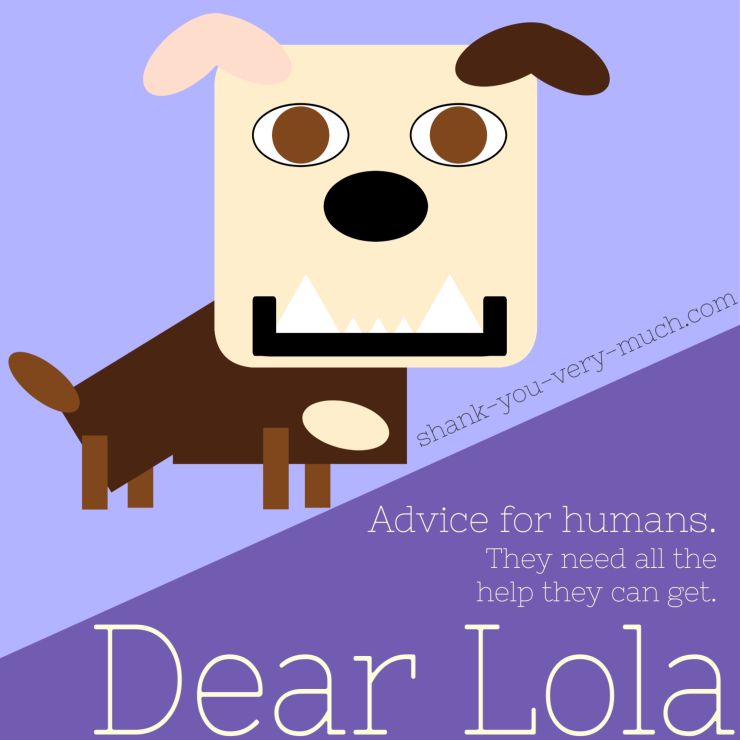 Ahhhh, good old Sally Sniffle. Every office has one, and everyone knows the difficulty in working with her. That isn’t the worst scenario though. Let me remind you of her counterpart, the big brave Flu Frank. He comes to work no matter the illness, and he expects you to commend him for doing so. When you return the favor and come to work the next week, Flu Frank will pat you on the back and offer a cough lozenge to soothe your raw throat.

Sally Sniffle meanwhile is in the hospital thanks to the shenanigans of you all.

My point here should be clear to you by now, but if it isn’t, allow me to further clarify. Sally Sniffle is much more preferable as a team member than Flu Frank. Sally Sniffle can be easily defeated by you all doing your best to stay home when ill. In the unfortunate event that one of your team coughs while in a meeting, plan your deadlines accordingly.

You know Sally Sniffle’s limitations, adapt to them!

I know, I’m expecting a lot of your mere human capabilities – but I know you can do it. If the canine world can identify the need to tread carefully around the perpetually shaky chihuahua, surely you can manage to give yourself an extra day on the far end of Sally’s deadline in order to finish your projects on time.

If all else fails, your team can wear biohazard suits to work so there’s no chance of infecting Sally.

Let me finish this letter with an alternative solution, taking into account that Sally Sniffle has earned her sick days and she’s entitled to use them. As Human Resources has pointed out to you already, she is not doing anything against company policy. Has it ever occurred to you to sit down with your team and discuss this problem candidly? Not as a method of attacking Sally Sniffle, but as a mere way to point out a team problem and seek a solution everyone can live with. Wouldn’t it be amazing if Sally knew of the havoc she was causing and wanted to be part of a team that liked her instead of judging her behind closed doors?!

33 replies on “Dear Lola – Rushed Rachel has a work dilemma…”