A few weeks ago I wrote about how excited I was to see my nieces. We had conspired for months against my parents and theirs to ensure that two little humans were escorted across the Pacific Ocean. We called this Operation Unicorn and I even dyed my hair purple in honor of their arrival.

It has taken me this long to process the shenanigans and write a follow-up post. 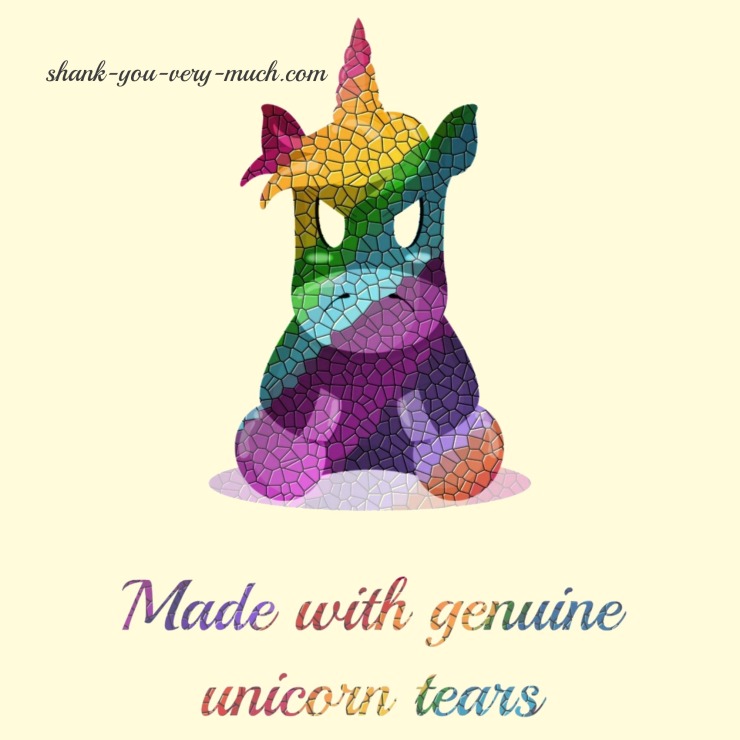 The day was cold but sunny. It was just after 6am and I was on my way to the airport. It would be a grueling two-hour journey through rush hour traffic, but I knew the end result would be worth it. Despite flying through the night, my nieces arrived in baggage claim feeling invigorated from all the recycled human germs that airplanes boast. They promptly set about running laps through the baggage as I eagerly encouraged them.

My mother begged me to make it stop as she sat in a daze.

Stopping would be a problem, based on the amount of candy I had hidden in the car for them to ‘discover’ as we drove. Apparently I had brought the Magical Car of Sleep for this pickup and within 10 minutes, two little girls were drooling on their chests. As I discussed our weekend plans with my parents, I also plotted how long I had to wait until I could give the girls their goodie bags. Candy, crayons, markers, these goody bags boasted all the contraband a kid could want!

My mother begged me to hide the candy and only offer broccoli for snack.

Broccoli would not be making an appearance this visit, that’s what parents are for – and my nieces conveniently left their parents behind. As I doled out mini m&ms, the plan was worked out. We would spend as many days as possible at the place my nieces call The Big Wee. It has nothing to do with urine. Actually, that statement isn’t entirely true. Sometimes kids have so much fun at The Big Wee that they accidentally wee on the equipment. Like my youngest niece did. (I take the blame, I’m the cool Aunt and the cool Aunt always takes the blame.) The Big Wee is so named because it is a huge indoor play area with climbing equipment and toys. You literally hear kids screaming out “weeeeee” as they go racing by.

My mother begged me to limit the wee to one day only.

One day would obviously not be enough for the girls or I. In hindsight, we should have limited ourselves to one day – no one tell my mother that she was right. The first day went shockingly well – we played, we danced, we laughed, we ate junk food. This allowed all of us to sleep well. Well, I slept well. From what I hear, my nieces kept their grandparents up all night long thanks to a few hidden pieces of candy near their beds.

My mother begged for a nap the next morning.

There would be no naps on this vacation. We visited The Big Wee again. It did not go as well as the day before. We had a major wee on the climbing equipment with over 80 kids desperately attempting to run through the puddle to get to the slide. As my mother was shrieking at me for assistance, I had trouble walking to her as I had tears in my eyes. Tears of laughter. My niece merely let me know her bladder was now empty and she was ready to go down the slide.

My mother begged me to make it all better.

There would be no making it better from this point. As I changed my niece, I realized that she was roaming the bathroom floor barefoot. While I typically shun footwear, bathrooms are where I draw the line. I wiped her feet vigorously and unleashed her back into the play area. As I smiled and cheered her on the slide, I saw the black cloud of doom descend upon us all. 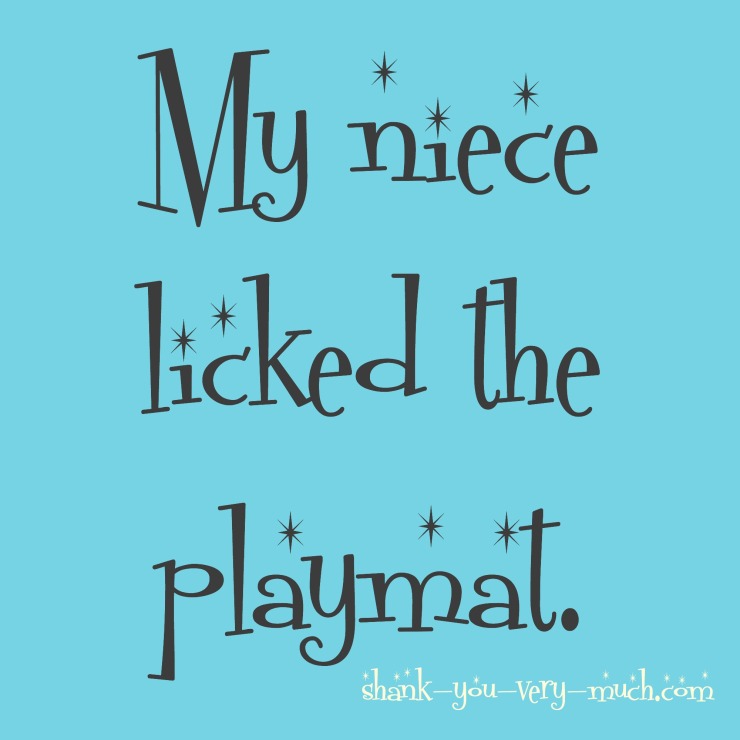 By day three we had one child clinging to life on a couch and victim number two on his way to death. Hubster. Poor, sweet, innocent Hubster who didn’t even go to The Big Wee was starting to sniffle and ache. The next day was airport time and both nieces seemed to wake up well. Mid-flight that facade would crumble. Between sobbing, I managed to piece together my mother’s ordeal. The big niece whined and demanded satisfaction for her achy joints. The little niece spent the plane ride in a semi-conscious state, demanding snacks that weren’t on the airplane.

Hubster was sick. Both of my nieces were sick. Both grandparents were sick. Their mother was sick. The only ones who escaped The Great Unicorn Plague were myself and my brother, the children’s father. Now, you could hypothesize that he’s a hands off father who spends no time with his kids. Yet, I had just spent the weekend with them and one of them coughed into my open mouth. Obviously our DNA makes us impervious to the germs that fell mere mortals. I wonder if we are the superheroes in our story or the villain? Based on our childhood hijinks I can only conclude one thing –

We are definitely the villains.

26 replies on “The Great Unicorn Plague…”