It’s time for another installment of… 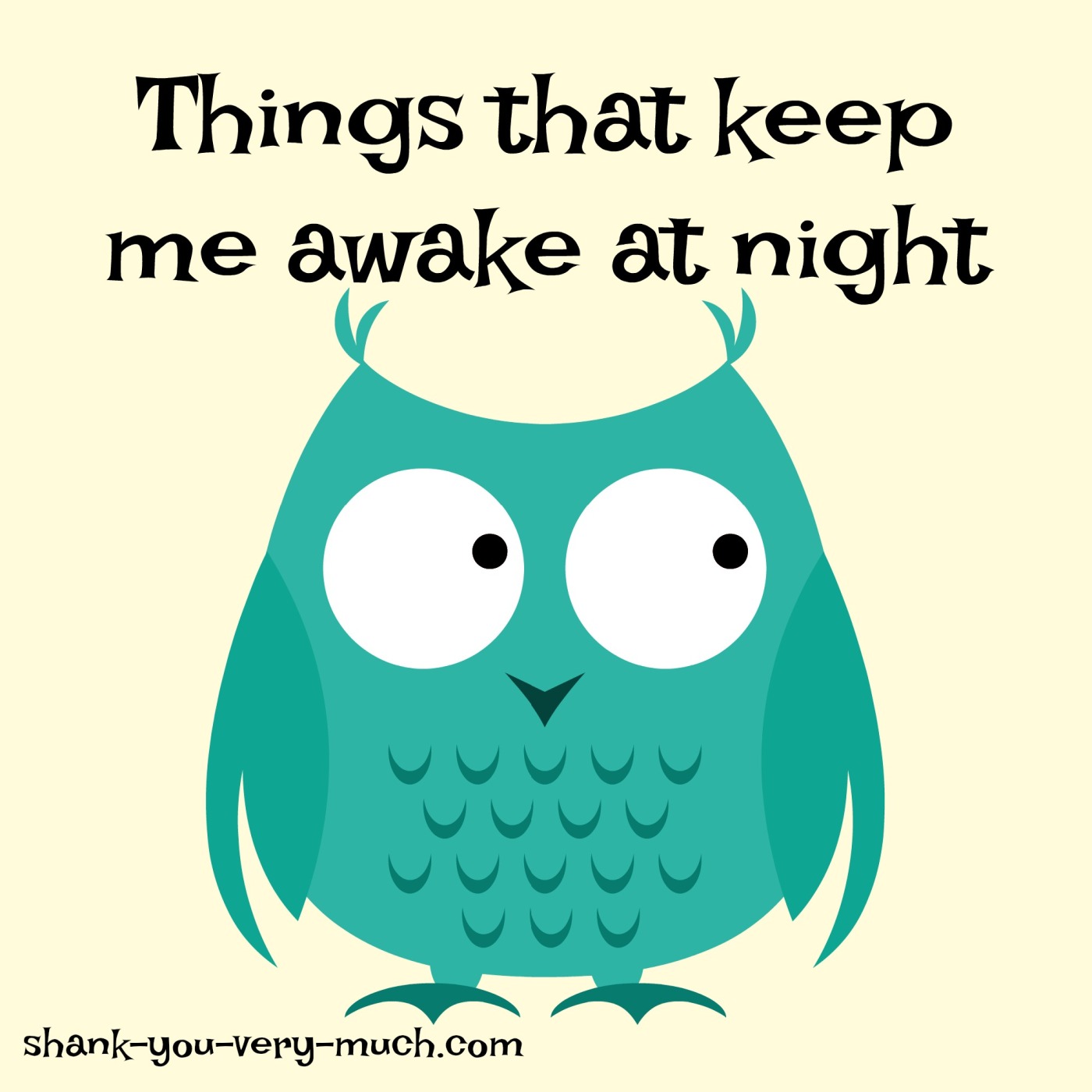 Last night I lost a few hours of my life that I can never get back – but I did come out of it with some fascinating knowledge. I started off watching reruns of The Big Bang Theory and eating popcorn. This is a dangerous late night activity because the show inevitably makes me question something and results in hours wasted on the internet.

Then I stay up way too late and eat nachos like an animal.

Last night was no different.

I pondered the hummingbird at great length. The hummingbird is the vampire of the bird world. They have a dagger on their face, produce ultrasonic sounds to disorient their prey, flap their wings and hover for extended periods of time, and enter a deep sleep when food is scarce.

So let’s just recap that they are weapons, strong as shit, and nap when victims are not around. Yep, hummingbirds are vampires! Heck, some of them even glisten in the sun like the hipster vampires in Twilight.

After all of this reading, I ended up watching a bunch of vampire movies for the rest of the night and never even answered my own question. Which butterfly is the vampire?

Oh, and did you see the title of this post? Yeah, another thing I thought about for more than an hour last night. Taco Bell created drinkable cheese, there’s no way that’s a coincidence.