The sky is falling…

I just know the sky will fall tomorrow and I’ll have nothing to do but watch it through my window.

I did come to a startling revelation during my Twitter travels – humans have forgotten how to use words. Not only have we forgotten meanings, we just reassign words to a sentence without even knowing if those words are the correct synonym for the one we’ve forgotten. Obviously as a writer I had to do some research, so I decided to join in and see if anyone noticed.

Spoiler alert – no one noticed.

I’m not sure if that is something to be proud of because people trust I know words, or if I should weep for the future of humanity. Either way I choose to go, the sky is falling – just like I called it. 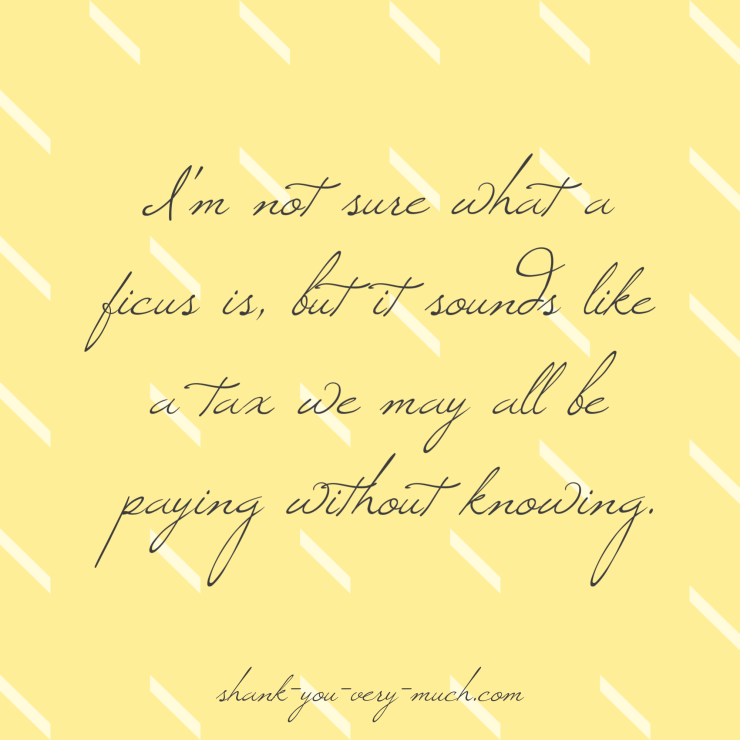 I obviously need to run for Congress and take care of this problem. 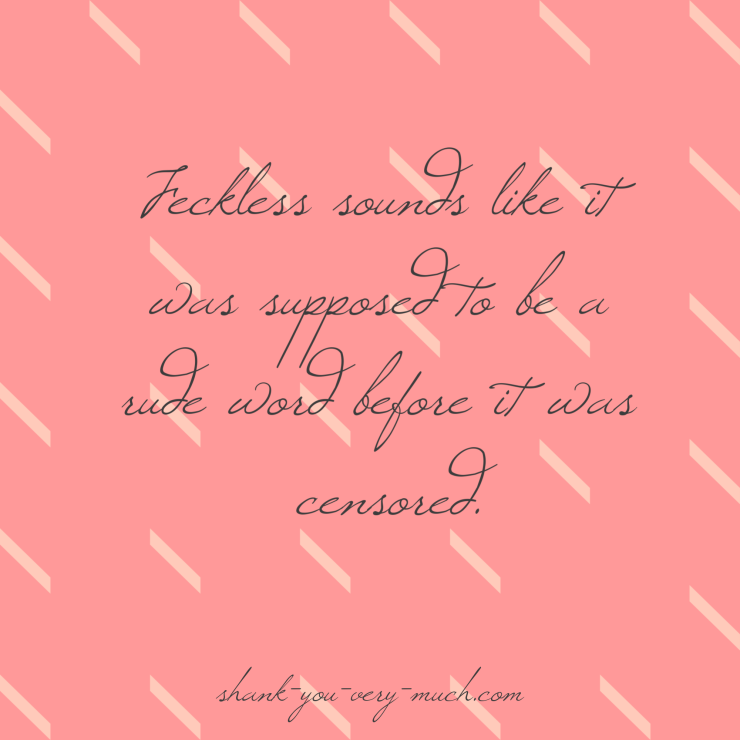 I didn’t really use this word incorrectly, but I did make some people question if I made it up. 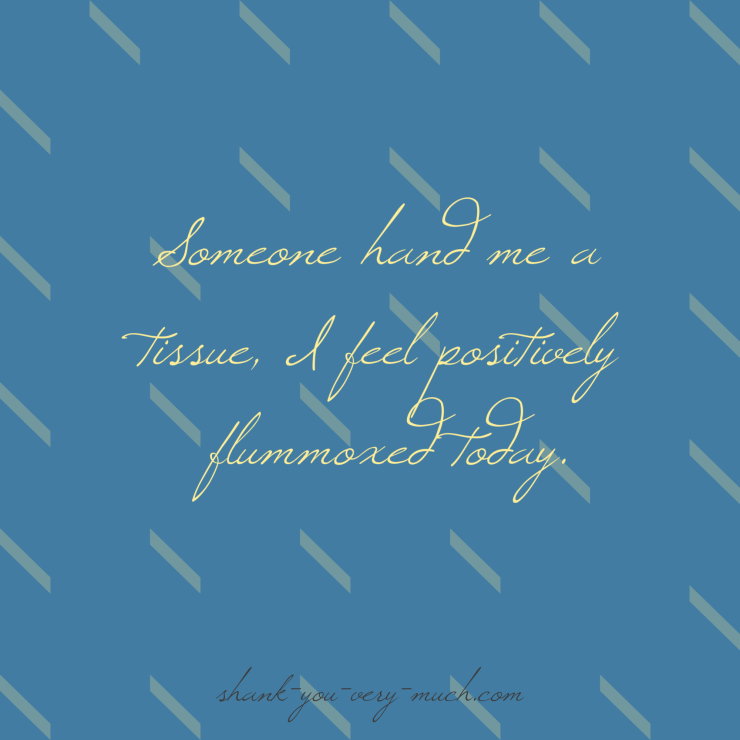 There is the possibility that a flummox is a large bird that cannot fly.

(I bet you’re going to Google that.)

Damn that umpteen, ruins everything!