The poll is open every week on Twitter and Facebook at 6am London time (1am EST). Poll will run for 48 hours so please cast your vote and maybe even join in with the comment section!

I want superpowers. Just one would be great. Maybe I could fly anywhere I wanted while holding my snuggly Lola. Or I could use heat vision to cut open a bank vault and live fabulously for the rest of my life. Or maybe I could just buy every product that Apple sells and build my own metal suit that does everything I could ever dream of.

That sounds suspiciously like the robot upgrade we’re all due for by 2075.

Actually, that’s ok, I’ll just be known as the human who ushered in the robot uprising. I’m sure people will still think fondly of me. Now that I’ve tickled your brain, you know what to do! 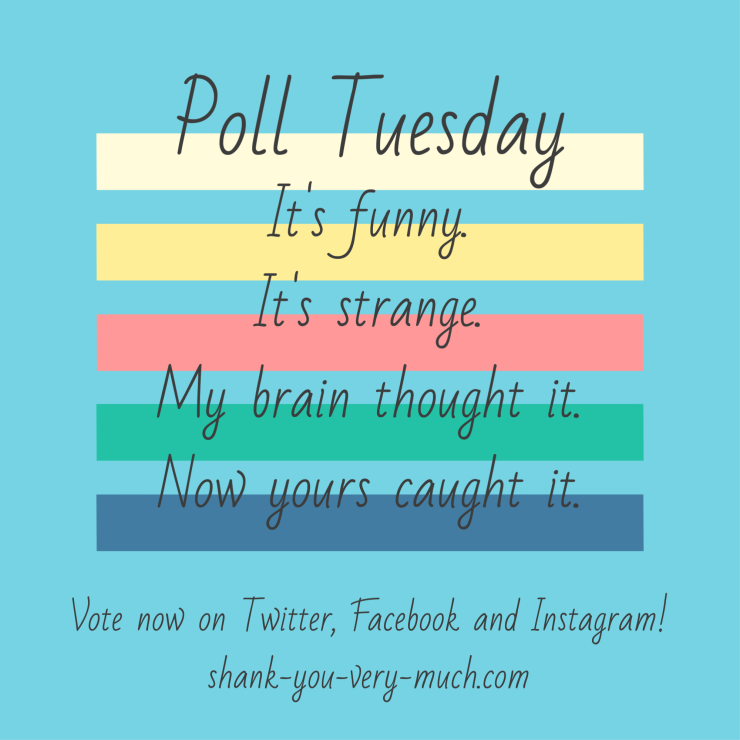