My child has a terrible habit of shouting every word he says. I remind him to use an inside voice and he’ll lower his volume for a few minutes, but then he jumps right back up to full shriek. I know this hurts him because he will complain of a throat ache and has to sip on liquids to feel better. I’ve done a hearing test and they say he is fine. What can I do to help my son learn to control his speaking volume? 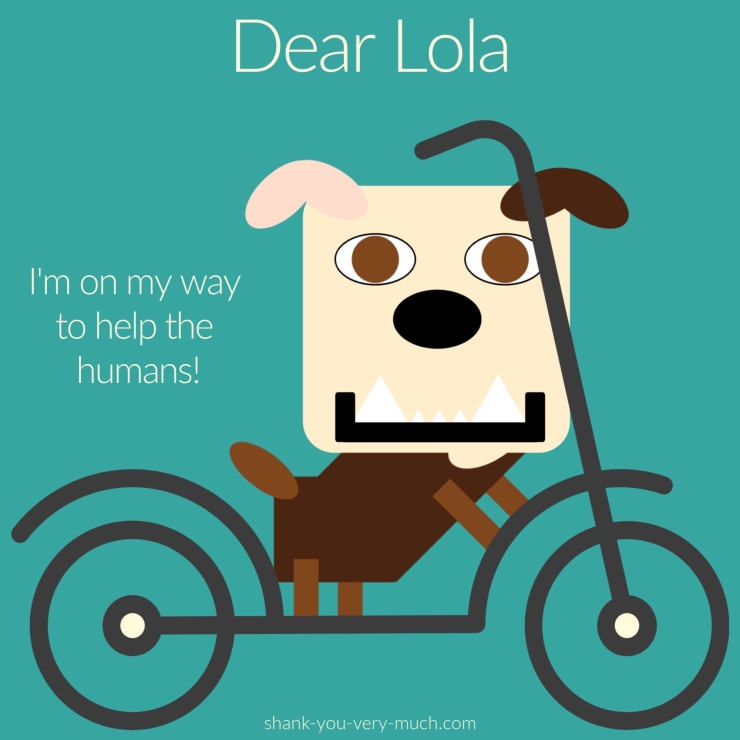 Let me just do a quick review for those who may need refresher in the basics of your letter. Your Miniature Human physically hurts from yelling, but it isn’t enough to moderate his voice levels.

Your Miniature Human has the willpower to single-handedly conquer the world.

You know all those movie plots with a central government in charge of the entire population of Earth? Your Miniature Human is the person at the very top of that government. Whether they are calling him President, Dictator, Premier, or just plain Boss is the only issue left to be decided upon.

You should start practicing your curtsy skills immediately.

Well-coiffed hair can only be a benefit in this situation.

The only real drawback to this scenario playing out is that you will be unable to hear anything. After years of raising your Miniature Human, you’ll be left in permanent silence – unable to tell if there is a screaming horde of angry citizens breaking down your door. Which is unfortunate, because those movie plots always end with a screaming horde of citizens breaking down doors and killing the people in power.

At least it was good while it lasted.

Before I let you go, I should probably tell you that the above scenario is unlikely. I would guess that while your Miniature Human has had his hearing tested, he may need more in-depth testing to be sure his test results are accurate. He may even need an audiologist with specialized skills in the testing of smallish humans. Do not give up on trying to correct the problem, especially in light of the fact that this is causing your Miniature Human physical pain. If testing fails to produce a solution, you should seek out alternative therapies such as speech or voice lessons.

Lola wants to hear from you. Send in your questions today by clicking the link in the menu at the top of the page. You can also reach Lola at any of my social media channels.